Group two got away from school nice and early and managed a quick snack and play at the park in Levin.
The next stop was at Taihape, where we got to eat lunch and have a play at the gumboot.  The children realised the artist who produced the gumboot was also the artist that produced the map of New Zealand which is proudly displayed in the main foyer at school.
Finally, we arrived at the National Army Museum in Waiouru.  We had a quick tour followed by a scavenger hunt before dressing up in army attire.
We look forward to tomorrow's adventures. 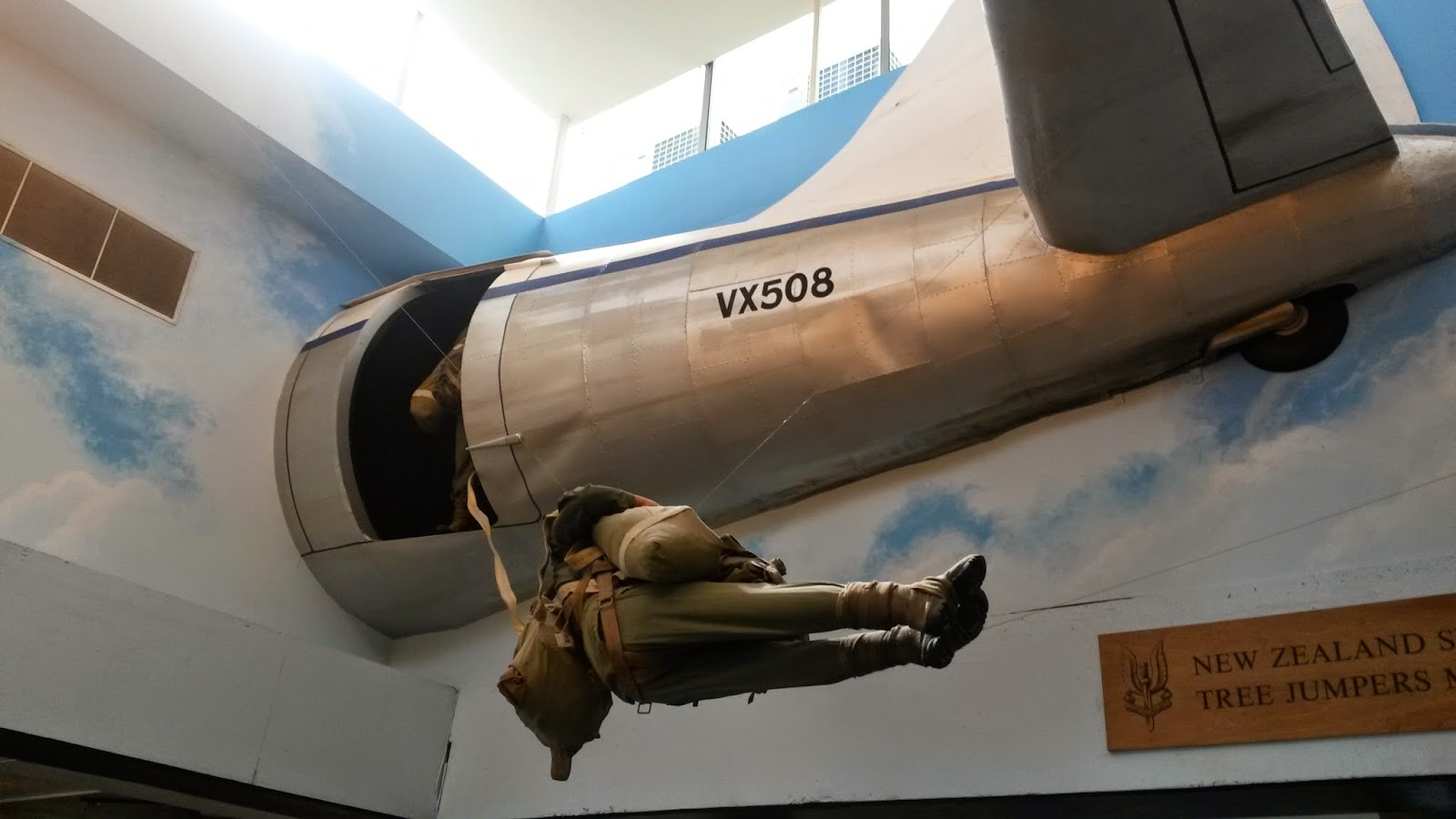 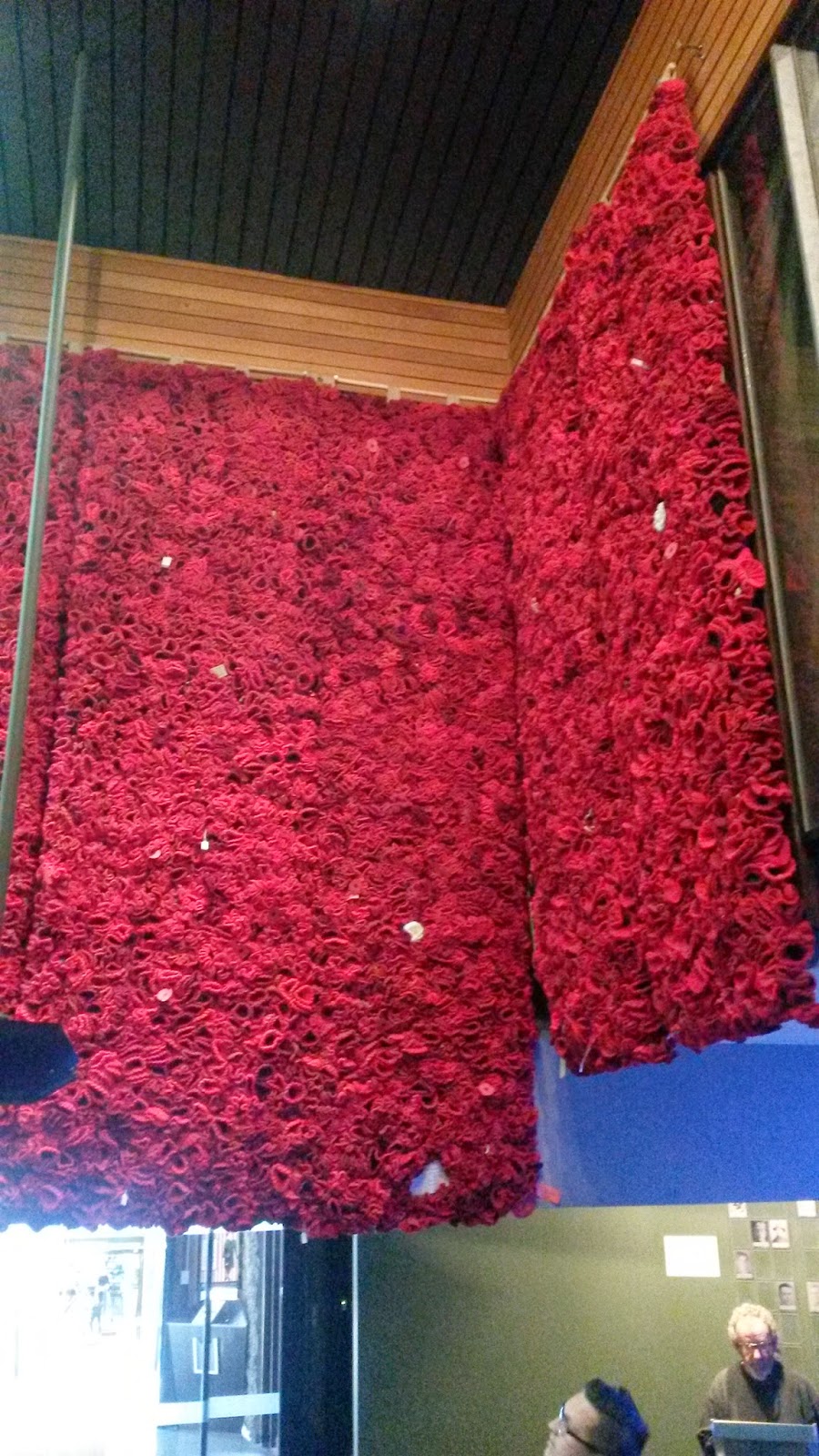 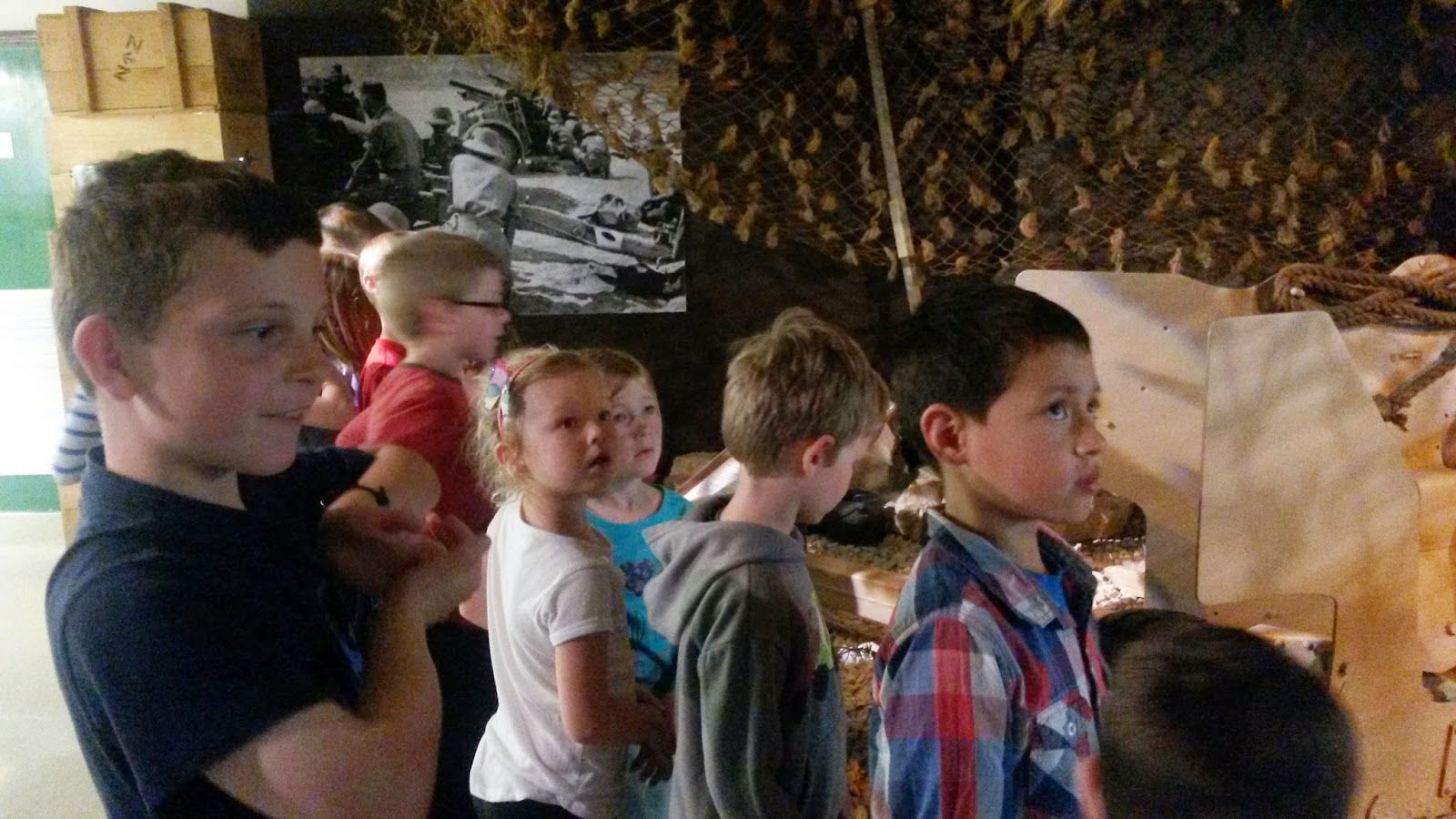 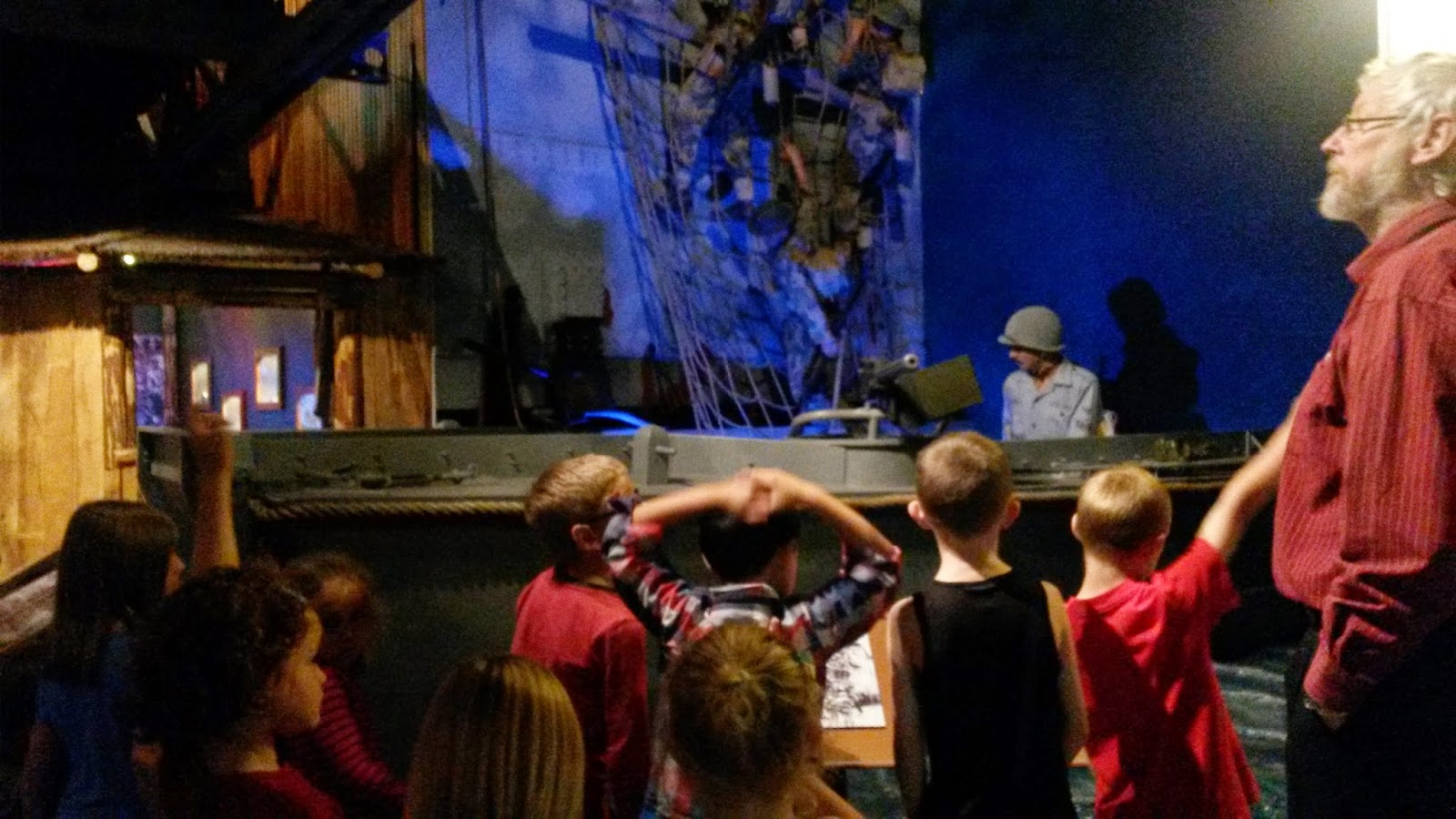 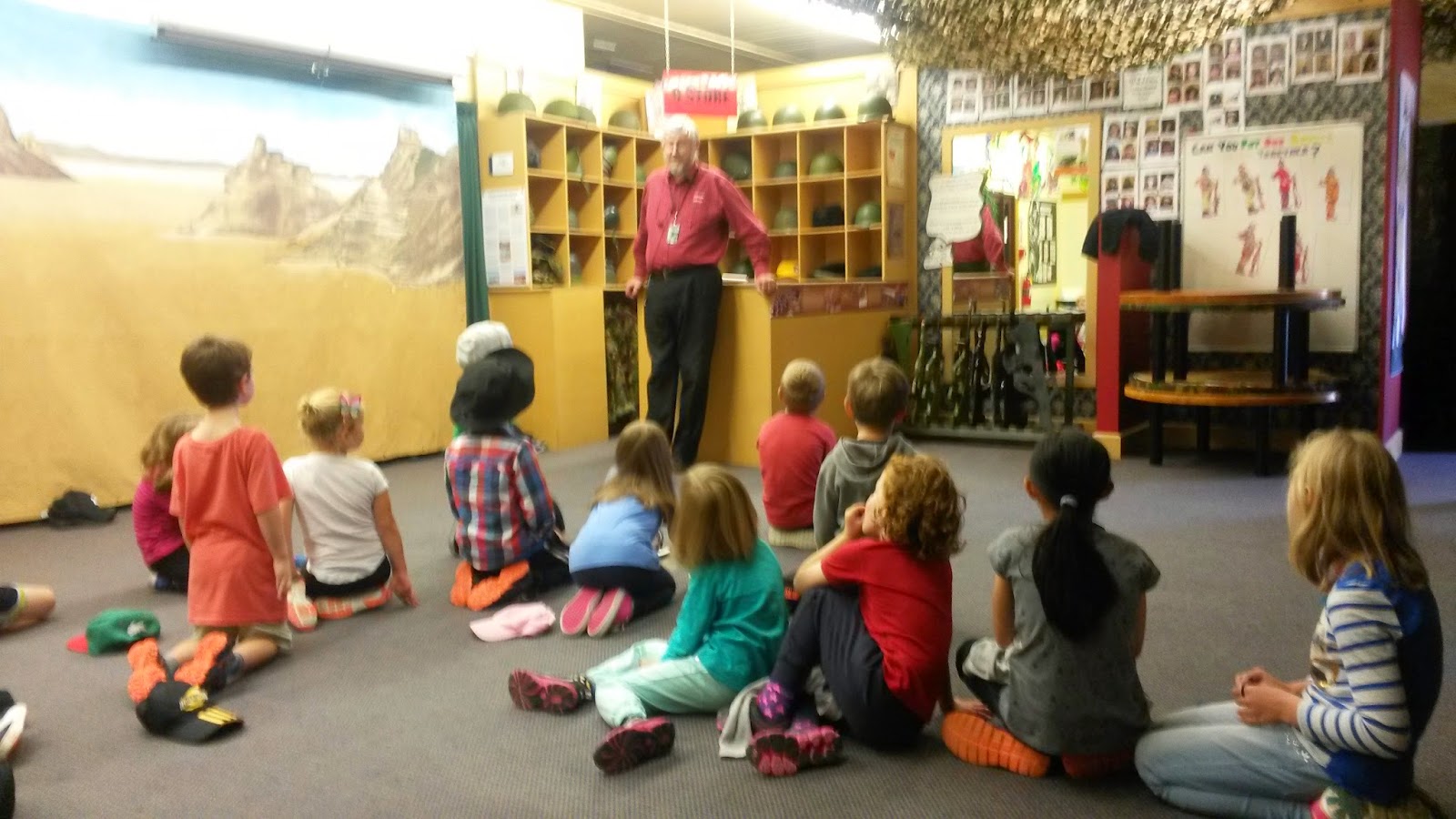 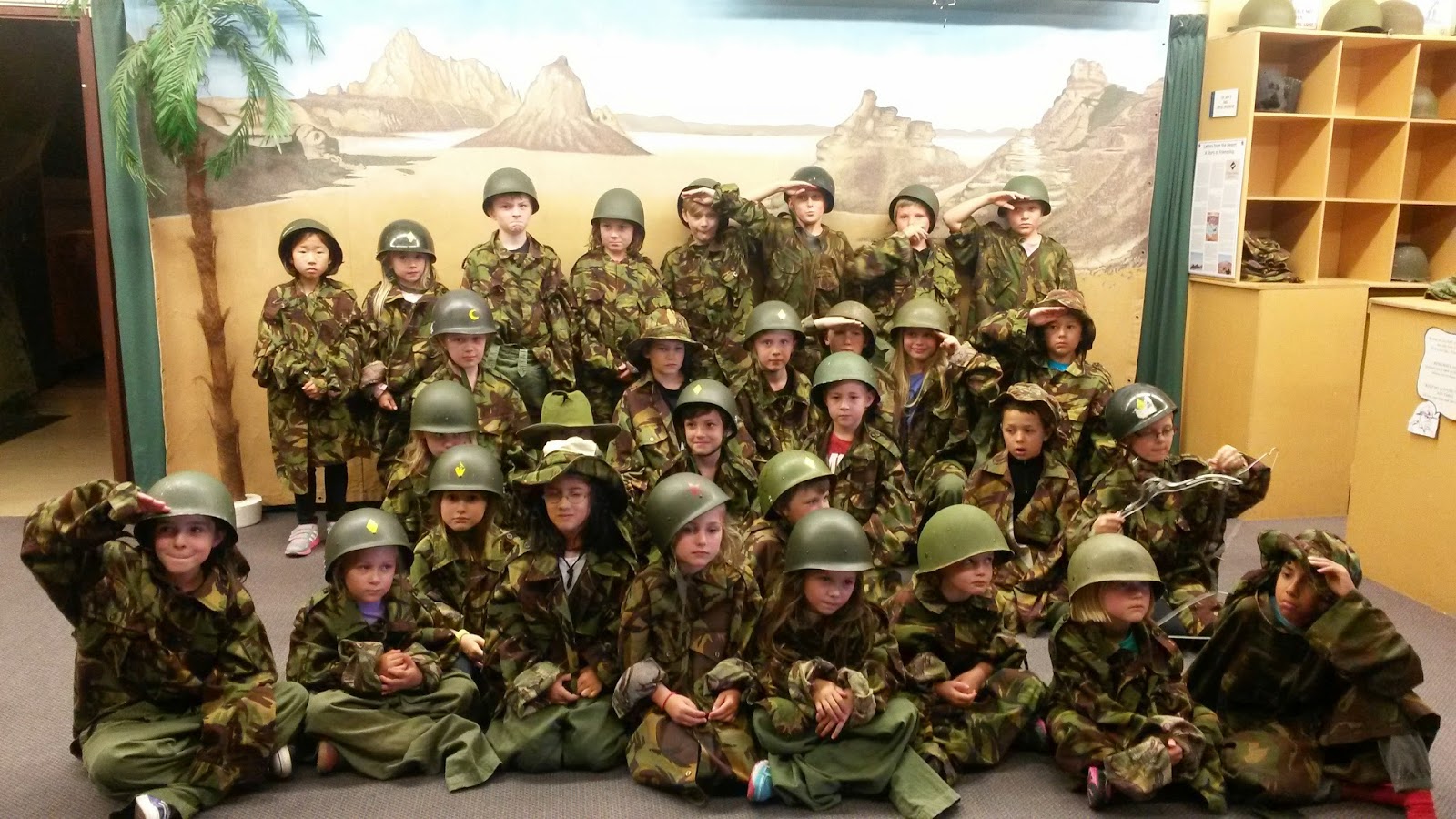 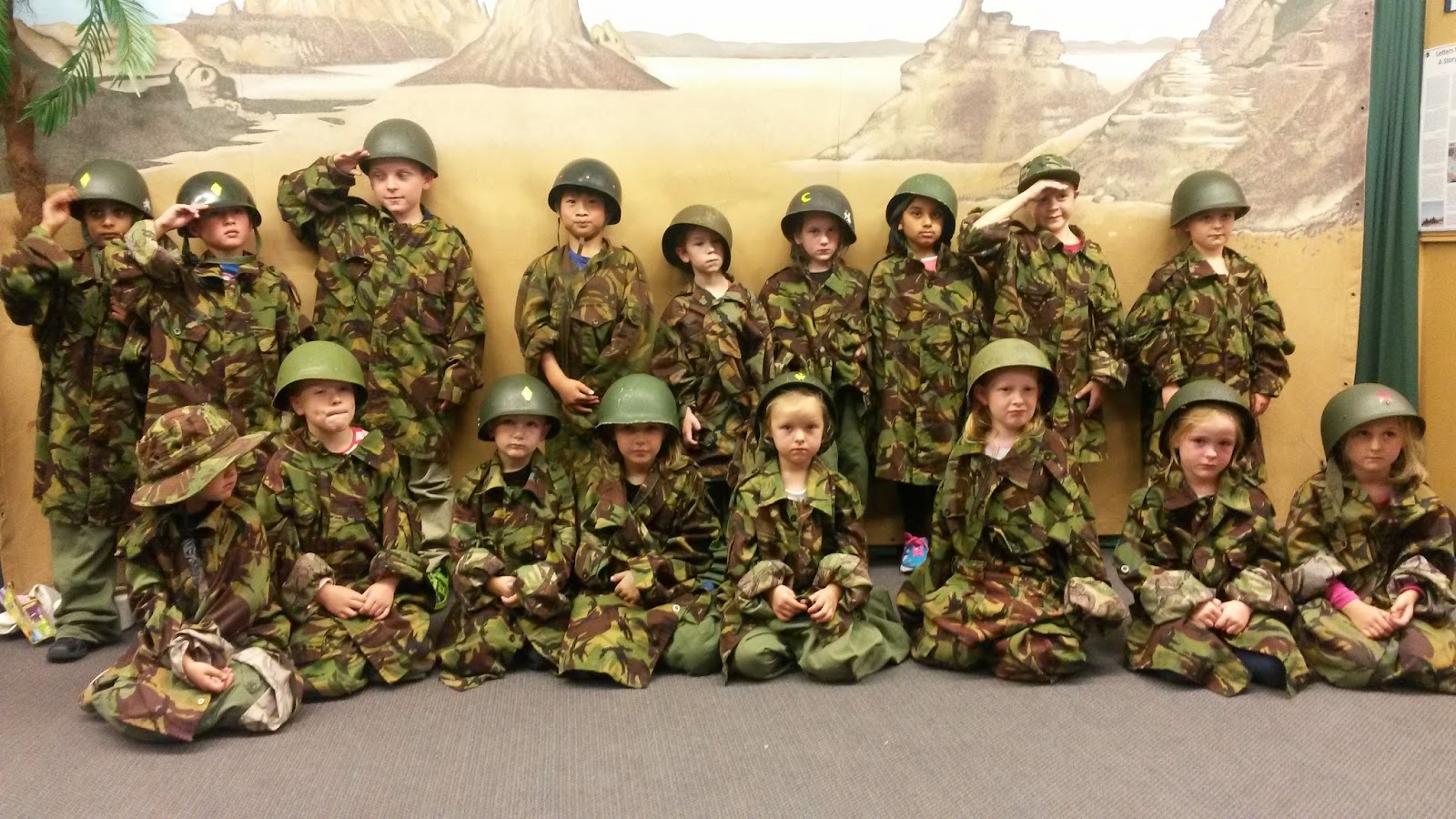 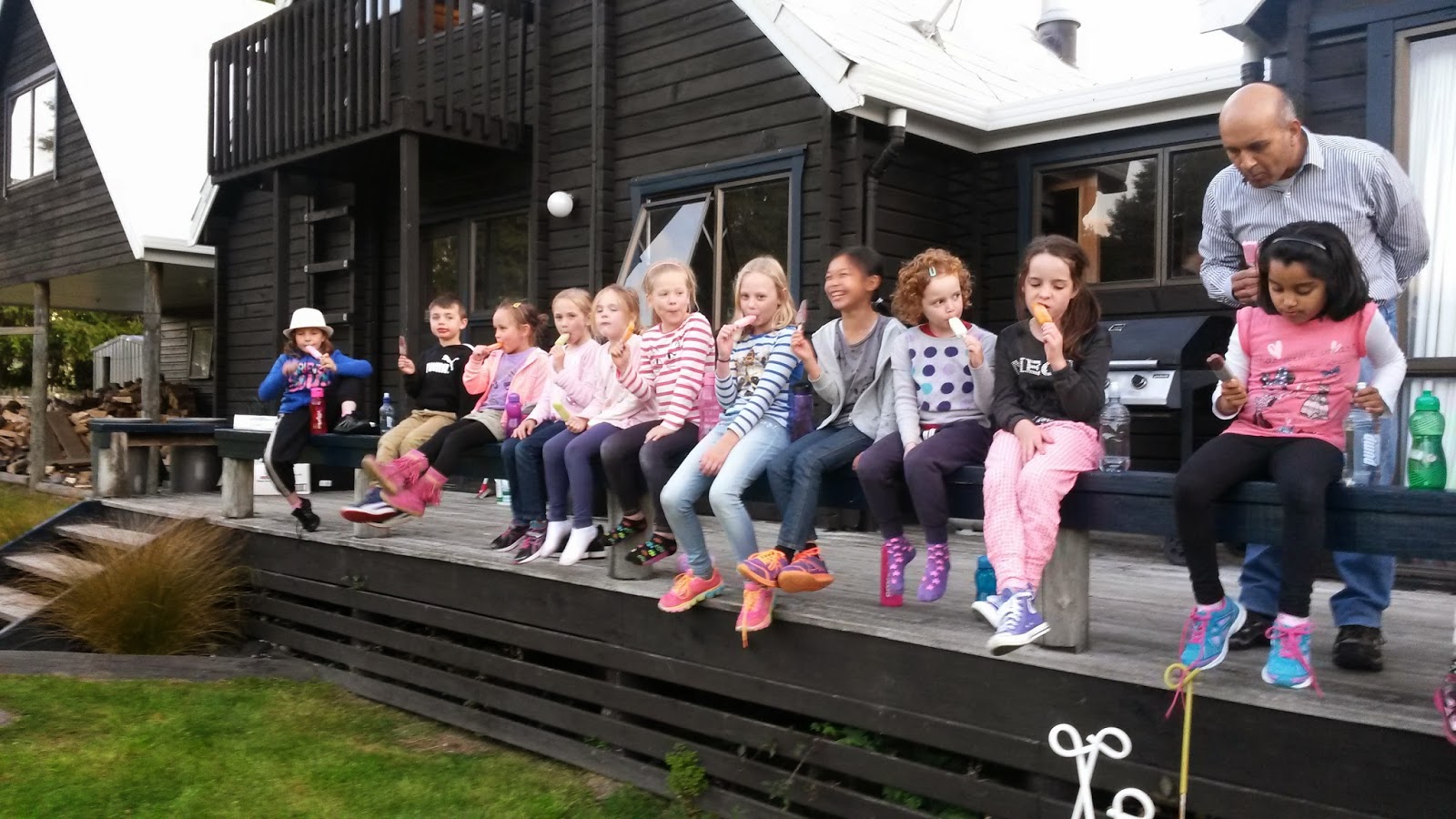 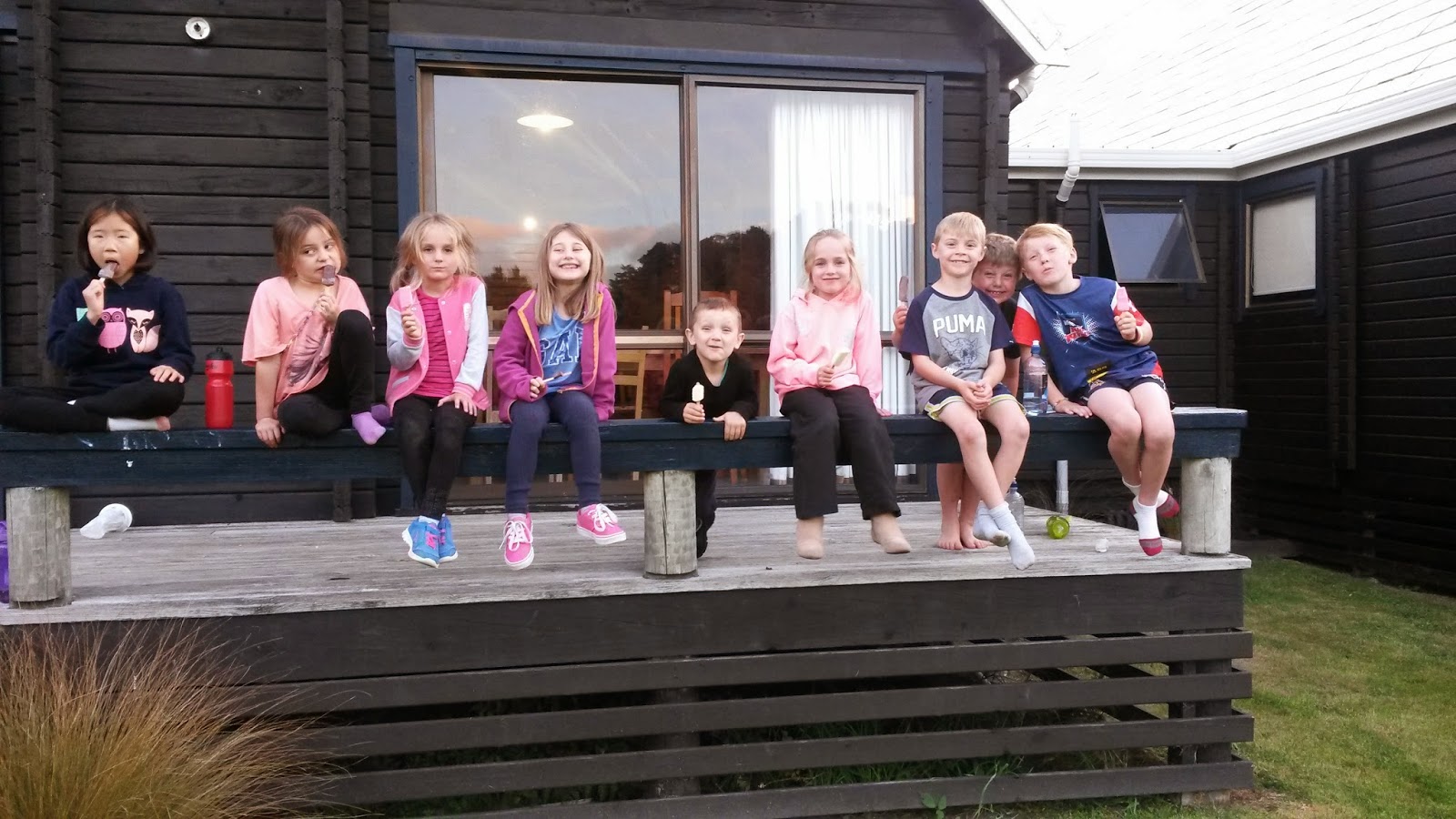 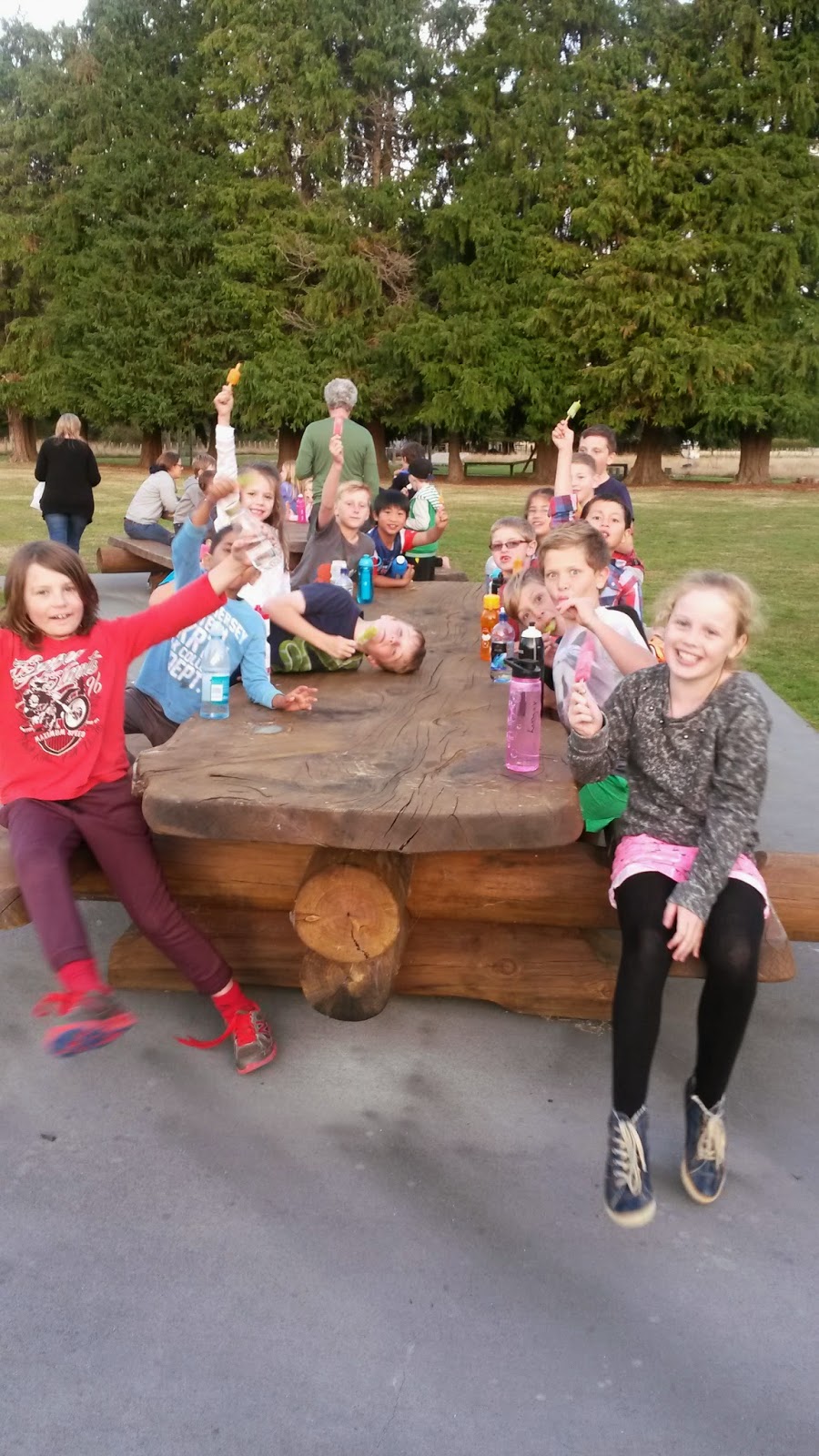