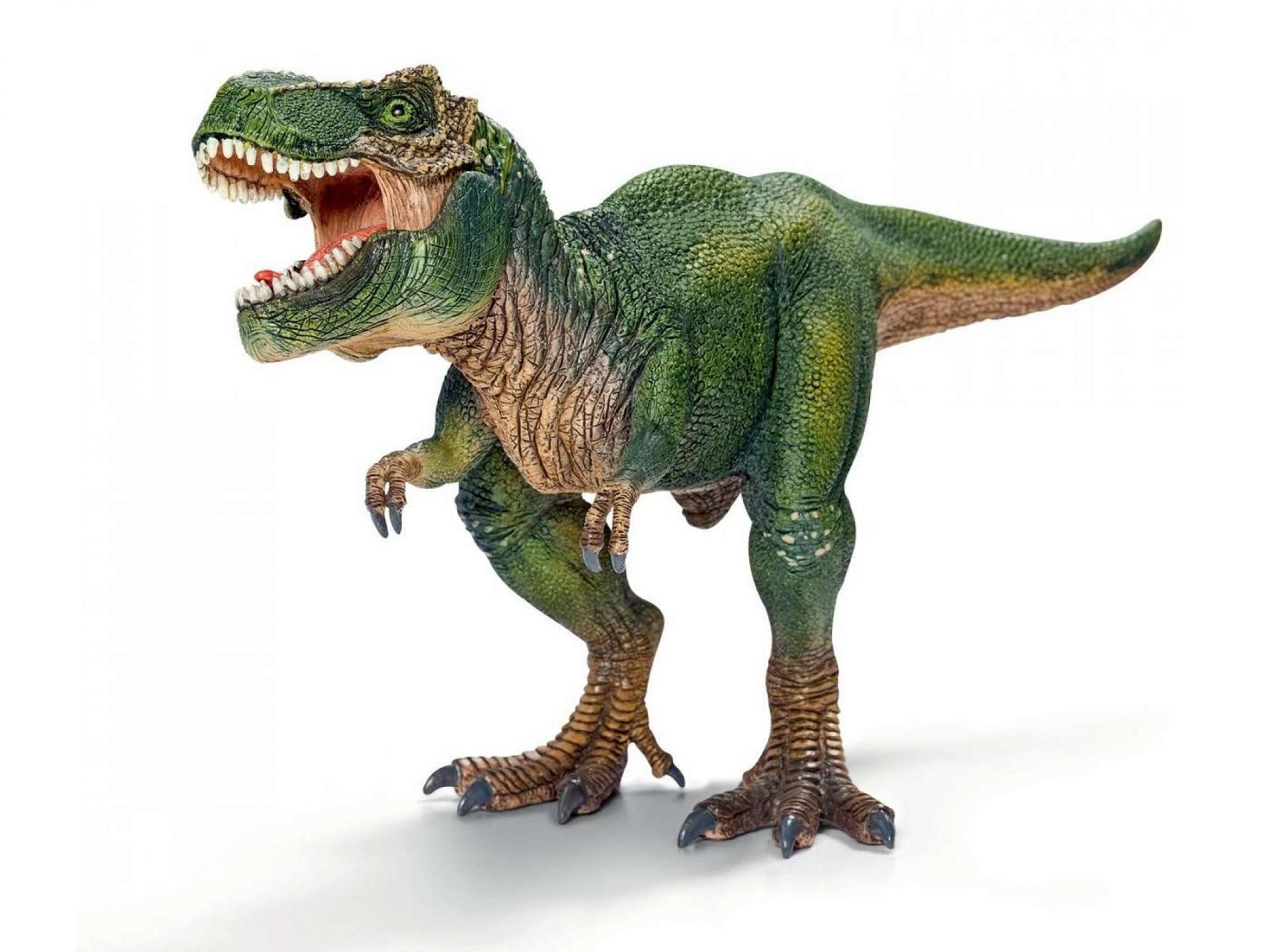 Ryan T wrote this poem last year.  It is a good example of using a variety of language devices and shows rhythm and rhyme.

twiddling in the relentless sun,

when one jokingly said,

One had a leather jacket

and he was dumb.

He had really short arms,

the sleeves kept falling down and were stuck with gum.

The other one had some shades,

though he had no ears,

soon enough they fell down again,

they sent beetles off with a scuttle,

as they bounced away with a sickening thud.

The mud was pongy

The mud was wet.

Just how they liked it,

If any one came near

or asked as quietly as whispering trees, “Can I play?”

slinky and slowly as slugs they went away.

“When will these “slugs” ever learn?

they always get shooed carelessly away,

perhaps they will learn at

the end of sunny May.

We’re at the top,

we’re at the top,

One beautiful, scorching day, they had nothing to do,

the “slugs” screamed in deafening tones “No!

You’ll scare us away.”

They walked away with a broken heart

the diplodocus had a soft heart

she said, “If you be nice and eat broccoli.”

“Where is the broccoli with green soul and heart?” they questioned.

“Which hand?” the edmontosaurus asked,

the left it was and the t-rexes got it right,

because of this, in a crowded pool of broccoli they basked.

The two T-rex thought, “Never think of others as less than yourself.

Never say every man for himself.

whether he’s short as dwarf or tall as elf.” 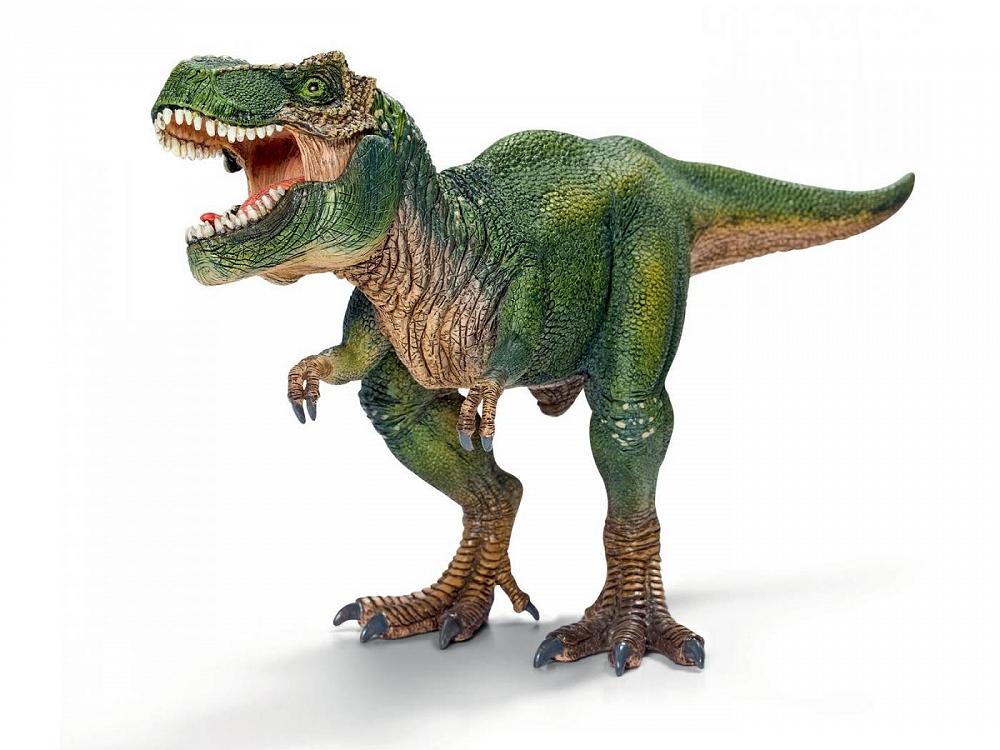 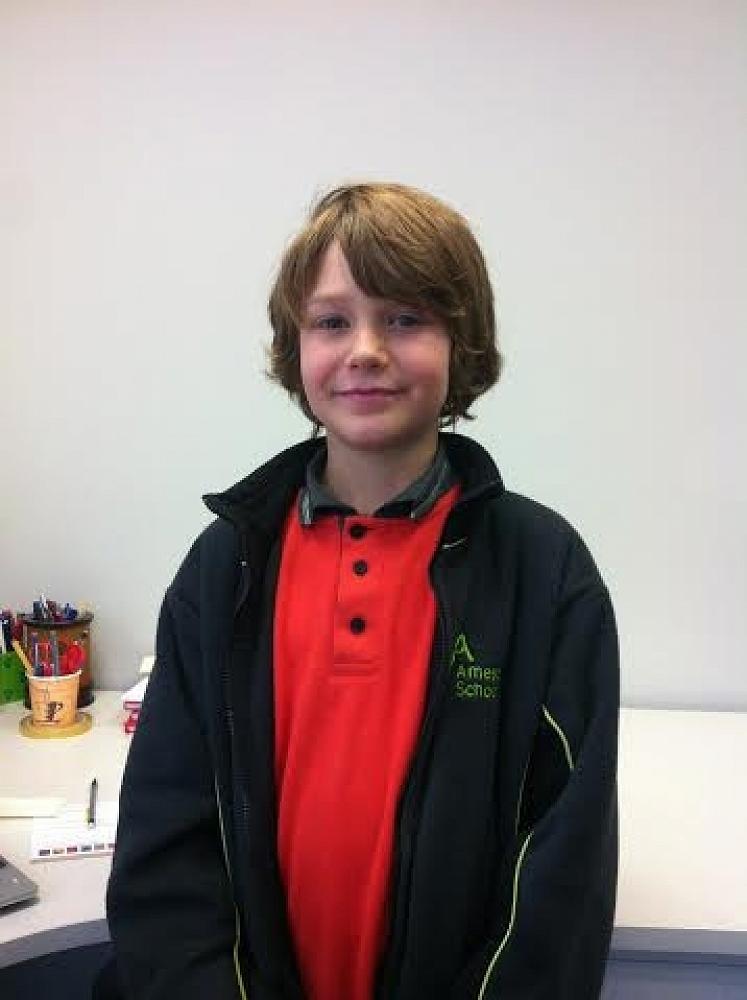